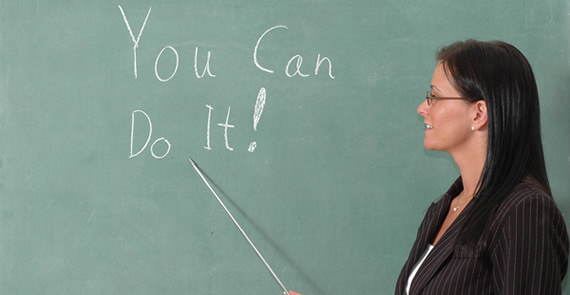 When Cathy Kerns, an experienced businesswoman in the corporate world, was unexpectedly diagnosed with multiple sclerosis (MS) in the middle of her successful career, the initial results were devastating. Cathy’s old career meant traveling the world promoting her clients and boosting the success of high profile companies like Hard Rock Café, but when her symptoms struck, her old career got put on hold. Cathy began losing sight in her left eye and slowly felt the strength of her left hand depleting, and soon after, she started experiencing balance problems substantial enough that she found herself having to use a cane.

When MS first hit, Cathy tried to continue her old life, but as it became clear to her that a disability meant she would be treated differently at work, Cathy made the decision to leave her career. She started out by investing in a gourmet gift shop, which she later sold, but after that, she moved onto her true entrepreneurial calling. 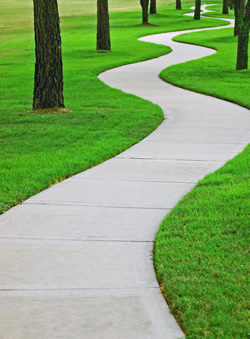 As a cane user herself, Cathy saw an opportunity to make the walking sticks more than just a practical piece of equipment. She developed the innovative idea to turn her canes into a fashion statement by designing a core that was covered with interchangeable colors and patterns, which allowed the user to match their cane with their outfit. Cathy started out with a sample, but that sample soon garnered some high profile attention. When celebrity Joan Rivers noticed Cathy’s fashionable cane at a party, she fell in love with the walking stick, giving credence to Cathy’s idea and boosting her confidence in her venture.

Cathy researched manufacturers extensively and eventually settled on a name for her product: Style Stick. Today, Style Stick is a popular option for cane users, and Cathy’s product has a loyal customer base spread out in locations all over the country. Style Stick is available in a number of colors, and users love the idea of their canes being simultaneously functional and fashionable. Cathy’s company even creates custom Style Sticks for women who want their walking sticks to match their outfits at important events.

New entrepreneurs stand to learn a great deal from Cathy’s entrepreneurial venture. First, Cathy’s business targets a narrow and specialized market, something that many new businesses aim to do. Cathy knew her customer base because she was targeting women just like herself, and much of Style Stick’s success stems from that fact. Additionally, Cathy entered into her venture with the mindset that becoming rich was not her primary objective. Many first time entrepreneurs make the mistake of starting a business for the sole purpose of becoming rich in a short amount of time, but most of those individuals are setting themselves up for bitter disappointment. Although the bottom line is important and it’s important for you and your business to stay afloat, you should make the decision to break out on your own because you’re following a passion or a practical dream, not because you’re chasing a millionaire’s paycheck