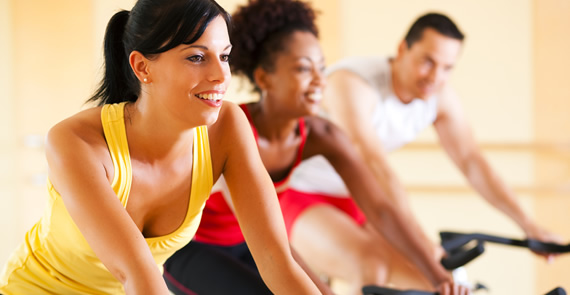 Lisa Druxman was already a successful businesswoman when she broke out on her own, but that doesn’t mean her experiences as an entrepreneur have to be that much different from yours. An avid fitness buff, Lisa had spent the twelve years up to her entrepreneurial adventure working in the fitness industry. Her weight management program L.E.A.N. (Learn Eating Awareness and Nutrition) was a popular feature at many health clubs, including the one at which Lisa acted as general manager. When she gave birth to her son, however, Lisa realized that returning to work was not the right choice for her, but, unlike some families, hers did not have the option of surviving on her husband’s income alone. 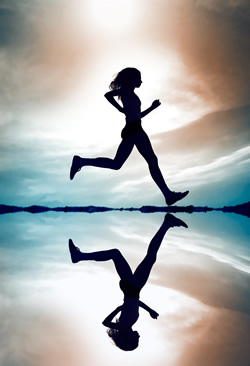 It was her fitness-related past that spawned her new business venture. Lisa realized that getting back in shape is a task at the top of most new moms’ to-do lists, but she also knew from personal experience that there are a number of roadblocks in place that prevent new mothers from easily accomplishing their fitness goals. For example, new mothers are often reluctant to take the time to exercise if it means leaving their infants in the care of someone else. Lisa saw the need for a solution, a method of exercise that allowed new mothers to take their babies along with them and also gave them the opportunity to connect with other new moms. Thus, Stroller Strides was born.

Lisa started out by posting handmade flyers around her neighborhood, and she managed to attract four women to her very first class. When a local television station asked to cover her class for a story, Lisa jumped on the free publicity, which resulted in a slew of new women asking Lisa to join her class. In just one year, Stroller Strides grew to a fitness class of over 1,000 women spread across twelve locations. Today, after beginning a franchising program, Lisa is the owner of a multi-million dollar, 25,000 participant-strong business that operates in more than 600 locales worldwide.

So what do you stand to learn by following Lisa’s example?

First, understand that most entrepreneurs “do what they know.” Lisa was a new mom, so her business catered to women in a similar position.

Second, Lisa’s business filled a niche. Stroller Strides was marketed towards a specific group of people, a group of individuals who were under-served in regards to their fitness and socialization needs.

Finally, Lisa started small. Her initial turnout was modest, and her marketing plan was even more so. But from those small beginnings grew a huge success story.

Never feel obligated to spend a fortune that you don’t have on a marketing campaign when local newspapers, television stations, and other small companies could help you promote your entrepreneurial efforts for much less money.