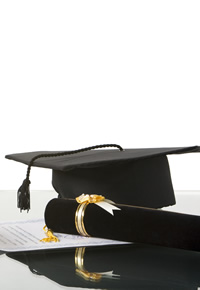 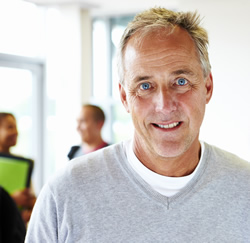 "With most of our business partnerships being virtual, we rely on trust to make sure at the end of the day the job gets done. Sozo does exactly that!"