You are here: Home / Communication / Tips for Managers on Giving Feedback to Employees 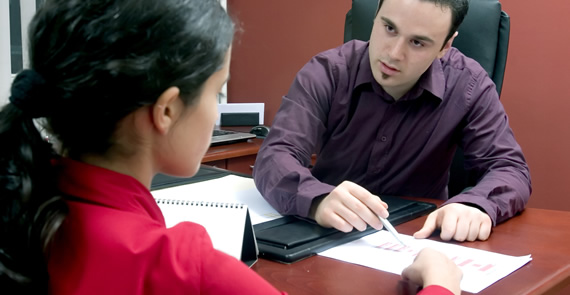 It can be very beneficial.

Simply put, employee feedback is a crucial component of career development. If you as a manager do not provide your employees with feedback as to how well they are doing their job, how will the employee recognize the areas in which they need to improve? And how will they know what they’re doing right? Whether your feedback involves praise or constructive criticism, it can be a huge source of motivation for your employee. 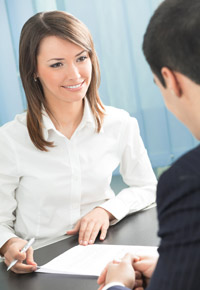 It should be well thought out.

Whether you’re providing positive or negative feedback, it’s important that you prepare well before speaking with your employee. If you do not give some thought beforehand to what you will say, you risk conveying your message badly, meaning you could offend your employee, fail to get your point across, or even embarrass yourself through poor word choice or delivery. Positive feedback is much easier to deliver than negative feedback because it’s likely to be well-received regardless of how it’s structured, but there are certain things to avoid when delivering negative feedback: 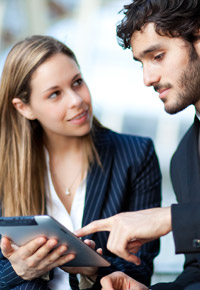 It doesn’t have to be formal.

Employee feedback can and often does occur in the form of a structured formal review, but it doesn’t have to. While yearly or semi-annual reviews are certainly beneficial, there is also an equally important place for informal feedback. Formal employee feedback is valuable in that it provides a setting in which both you and your employee are prepared to discuss their performance. In the formal setting, both praise and constructive criticism are expected and are therefore generally well-received, but many experts believe that yearly and even semi-annual employee reviews are insufficient for motivating employees.

As a manager, you should also aim to provide your employees with feedback informally in any situation in which you feel it is warranted. Projects completed before deadlines, outstanding performances during client sales pitches, and innovative suggestions during company meetings are all examples of situations that you can use as an opportunity to provide an employee with informal and immediate positive feedback.

Negative feedback, missed deadlines, negative attitudes, poorly thought out client sales pitches, and shabby work on projects are all examples of situations in which you should provide your employee with constructive criticism immediately following the incident. An employee does not want to wait until their annual review the following year to learn that you have been disappointed with certain aspects of their work for an extended period of time. Providing the employee with immediate feedback will improve their performance in the short-term, which benefits both of you immensely.