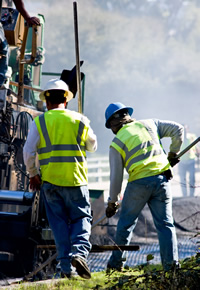 Numerous studies have proven this to be true, and in fact, in years past, this used to be common knowledge. It is only recently (the 1970s by most accounts) that companies once again began demanding that their employees work longer hours. 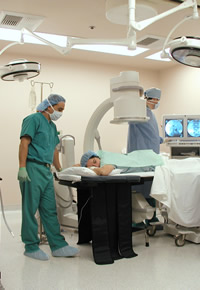